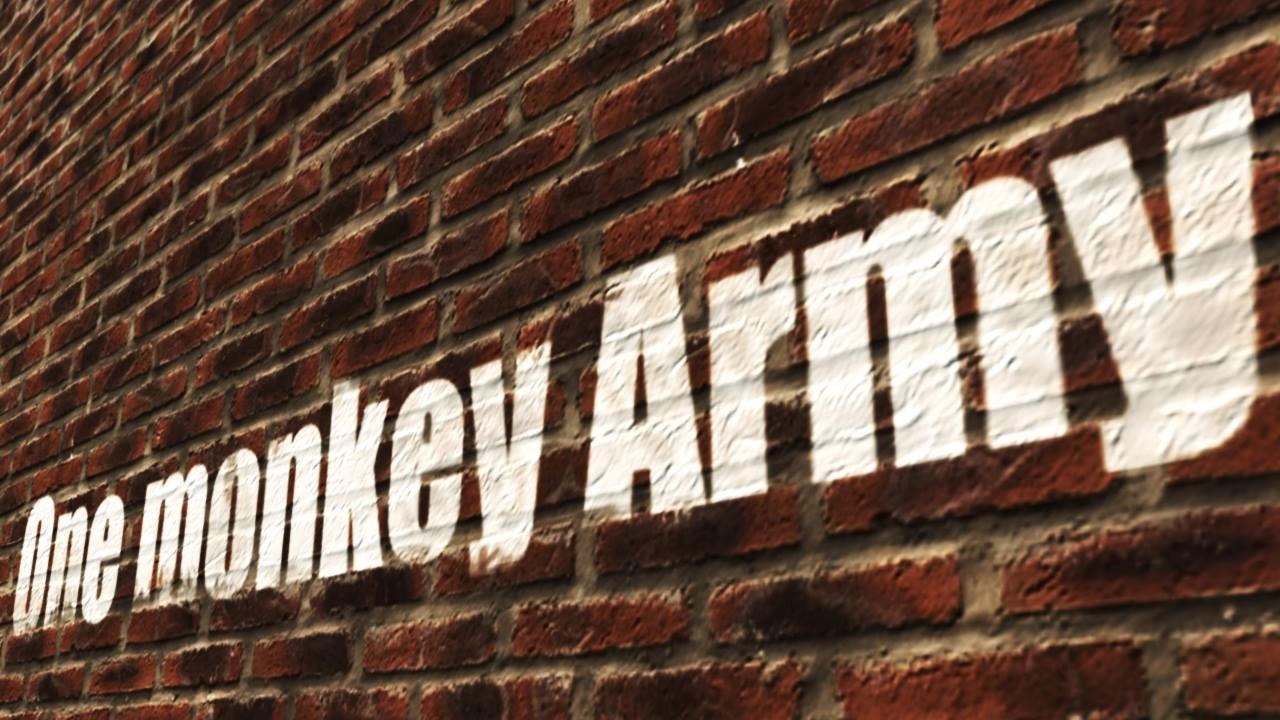 I'm always keen on photograph, architecture and games when I was a teenager. All of them will provide extreme stunning experience when I'm really in it. Thanks for the technology development of the game industry, more and more level designs combine visual expression, architecture style and interactivity to bring out great emotional experience. In some extent, it's a mixture of my hobbies. I enjoy the feeling to get myself immerse in the game world. And I do believe that fun layout play a really significant role in the world creation.My insight of level design allows me to create fun GAMEPLAY feature and well-balanced levels, which can accord with the game design perfectly and maximize the user experience. Achieving the balance will be very difficult, but meanwhile it's also pretty satisfying and rewarding.